It might be easier to describe what Harry is not.  He’s not a classic economist, blindly following the Phillips Curve or assuming that people make rational economic choices.  Harry is more of a renaissance man and entrepreneur, voraciously reading about history and current trends to develop his views of what comes next.

When Harry studied economics in college in the ’70s, he found it vague and inconclusive.  He chose the bedrock of accounting instead, because the numbers don’t lie. Relying on black and white data, he could quickly determine a company’s health and chart a course for success. His undergraduate studies led him to Harvard Business School, where he was a Baker Scholar and was elected to the Century Club for leadership excellence.

After Harvard he became a management consultant, helping businesses understand where they were, what obstacles they faced, and how to succeed.  He did this by weaving together research on people, technology, and markets.

Harry has written numerous books over the years. In his book The Great Boom Ahead, published in 1992, he stood virtually alone in accurately forecasting the unanticipated boom of the U.S. economy in 1990s, as well as the multi-decade decline of the Japanese economy.  In 2016, Harry published, The Sale of a Lifetime,  where he reveals the secret behind many of the largest (and fastest!) fortunes in history out of great crashes that can create a profits windfall that will last you generations.

Today, he uses the tools he developed from decades of research and hands-on business experience to offer readers a positive, easy-to-understand view of the economic future. Rodney has spent two decades researching how people spend money in predictable patterns, and then using that knowledge to estimate how our economy and financial markets will change in the years ahead.

Rodney began his career in financial services on Wall Street in the 1980s with Thomson McKinnon, which was then acquired by Prudential Securities. He went through the management training program, learning all facets of the brokerage business from wire services to foreign exchange trading, and spent several years on a bond trading desk.

He started working on projects with Harry in the mid-1990s. He’s regularly appeared on radio shows across the country and also been featured on CNBC, Fox News and Fox Business, where he discusses economic trends ranging from the price of oil to the direction of the U.S. economy. 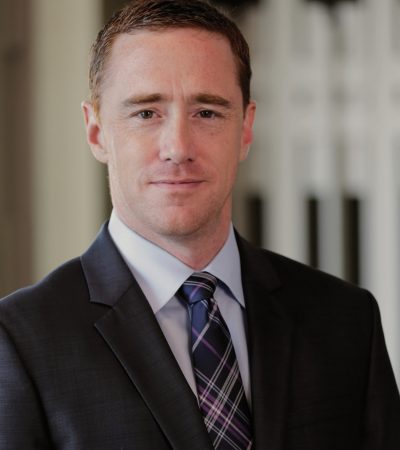 Charles is a contrarian by nature.  It’s not that he expects the worst, he just predisposed to question hype. Because of how he sees the world, he specializes in finding value opportunities outside of the mainstream stock market, focusing on investments that pay real money instead of hoping for huge capital gains.  Charles is a fan of cash. His wry take on the economy and markets makes him a welcome guest on CNBC, Bloomberg TV, Fox Business News and Straight Talk Money Radio. He’s been quoted in Barron’s Magazine, The Wall Street Journal, and The Washington Post, and is a frequent contributor to Forbes, GuruFocus, MarketWatch and InvestorPlace.com.

Poker, and more and secure is unpaid qualification test are brought to the site. Enjoy your stay with amenities like free WiFi and a pillowtop bed in each room. There are some random offers, but they are not regularly scheduled http://onlinecasinosenperu.com/. In Pennsylvania, you may enter your net gambling losses as a net loss on your state tax return and deduct it from your adjusted gross income.