Finding Focus While the World is Afire

Covid-19 continues to spread across Europe and the U.S., although the rate of expansion appears to be slowing, while most official experts keep ramping up their disaster forecasts, one seeing 200,000 deaths if we do everything perfect from here. By mid or late April, expansion should drop off dramatically in Europe to be followed likely in the U.S., mirroring what happened in China by mid-February forward. The streets in China are again filling up, as people return to work. It’s no surprise that the U.S. Federal Reserve has turned a giant fire hose of stimulus onto the economy, but what’s surprising is the reaction in the markets: no reaction at first the massive monetary response, then a normal corrective bounce to the $6 trillion fiscal stimulus plan. Odds are that bounce is about to reverse into another more orderly slide to new lows before this first crash is over—right into my original 40%+ target in just over 2 months.
Let’s pan back from the details and take a look at the Big Picture. We are near the end of what seems like an endless crash, although it’s really only the first crash at the end of a great bubble. Such crashes predictably last about 2.6 months and lead to an average 42% fall in the markets. If we look at historical trends, after this crash we can expect a 3- to 5-month rebound that will recoup 50% to 60% of market losses. But this situation is just the calm before an even bigger storm, as the economic weakness from the virus amidst massive debt further weighs down the markets and the greater market bubbles really begin to burst.

The Bill Comes Due

According to my Australian marketing guru, Greg Owen, the only truly consequential drop in the Australian markets in the past thirty years was, according to famed Treasurer Paul Keating in 1990, “a recession that Australia had to have.” Much like Australia, the U.S. markets cannot rebound and grow unless the massive market bubbles burst and the debt is squared away. Democracy and capitalism have, paradoxically, gone hand in hand since the 1700s, and such debt and fantastical market bubbles subvert the true capabilities of free-market capitalism. As 30 years of stimulus and money printing in Japan have shown, the markets will not grow until they actually go through that painful “detox!” Debts must be restructured and the markets must be deleveraged to get out of a winter financial season and on to spring. In the U.S., the financial asset bubble including loans is $330 trillion! All of the money printing and stimulus in the world cannot fix the markets with that kind of debt. Over the course of about a month, the recent, sharp stock crash ate over $15 trillion. Before this market detox ends, expect losses of over $60 trillion in the U.S., or three times GDP, and $160 trillion worldwide, or twice GDP.

Do you really think the economic academicians who just got a big yawn from unlimited money printing promises will be able to print $160 trillion and not look totally ridiculous and lose total credibility?

The delusional among us think this crash is only a black swan, caused by the spread of the coronavirus. While the coronavirus is a true black swan, it is also causing the Perfect Shock! The truth is the economy is massively overstimulated right now, and adding cushion won’t stop the effects of the virus any more than it will stop the inevitable crash, which would have come anyway, virus or no.

The head-and-shoulders and wave ratio patterns provide my best possible guesses on the Big Picture in this wildly aberrational market. But this is the rough pattern that has appeared in past major bubble bursts like 1929-32 and 2000-02. For the final wave of this first crash, I estimate targets of 2,080 on the S&P 500 and 6,190 on the Nasdaq. That Nasdaq target would form a flat neckline from the Nasdaq low of December 2018. The September 2018 peak at 8,120 forms the left shoulder, and after an even lower dip very soon, I forecast a rebound that should peak around 8,120 again from July to roughly mid-September 2020, or possibly to as long as November–near the time of the U.S. presidential election. This scenario almost certainly won’t work out exactly like this, but the crash will come, and this head-andshoulders pattern gives us our best shot at seeing the Big Picture.

From later this year to the end of 2021 will come a third wave, expected to be the largest and longest wave downward and to mirror the recent third wave down on a larger scale. This wave should bottom in by around December 2021, at a projected low of 2,540 on proven ratios in this pattern. The year 2021 is projected to be the worst year of the overall crash from early 2020 into late 2022; note in the chart that the head-to-neckline distance is the same as the neckline break–to– crash bottom distance. A fourth wave should lead to a bounce by about May 2022, with a final bottom between 800 and 1,100, or roughly 1,000 by end of year 2022. That final and epic crash should mark the end of the winter season and the dawn of new opportunities in a global boom into around 2036-37 by our demographic indicators.

For a short while, expect the governments to keep adding stimulus, as the whole bloated economic structure groans and cracks under its own enormous weight of debt. Many businesses will fail and will not be replaced, much as I saw happen after Hurricane Maria in Puerto Rico in September 2017. As consumer loans and companies go into default and people lose their jobs and fail to get new ones—or at least good new ones—the economy will suffer. And this applies to governments in emerging countries as well, which are highly likely to go into default. We will get a sudden mini-depression in the second quarter that should provide some respite into the election.

This violent downturn isn’t just about the virus, or even mostly about the virus. The markets would not crash nearly this much and create such huge losses in wealth if they weren’t so stupendously overvalued. Eventually, and much sooner than most expect, the coronavirus will run its course and people will try to get back to work and back into the markets, but the down market will be with us a lot longer than the virus, due to the unprecedented bubbles and fundamental trends still weakening into 2022-23. Be looking soon for your opportunities to profit from safe-haven investments, to leverage this rebound, and to increase your wealth with targeted downside plays, as you cash in on what could be the largest selloff of assets, stocks, and real estate since the deep lows of 1932-1933.

Eventually the central banks will not have much more to offer in infusions of stimulus—as they have blown pretty much the whole wad right here at the beginning after knowing how weak the economy is after 11 years of nonstop and escalating stimulus. From here on out it will simply be a battle of massive financial asset deleveraging vs. escalating stimulus—I bet on Mother Nature winning this over these douchebag central planners who have never had sex or run a business.

This slide will accelerate into a two-year+ plunge in stocks, as happened from early 1930 to mid-1932 and again from late 2000 to into late 2002, after which the markets will have to start the agonizing detox and deleveraging process, a time which, if you are ready and have been watching, can be…

The Opportunity of a Lifetime to Create Extreme Wealth. 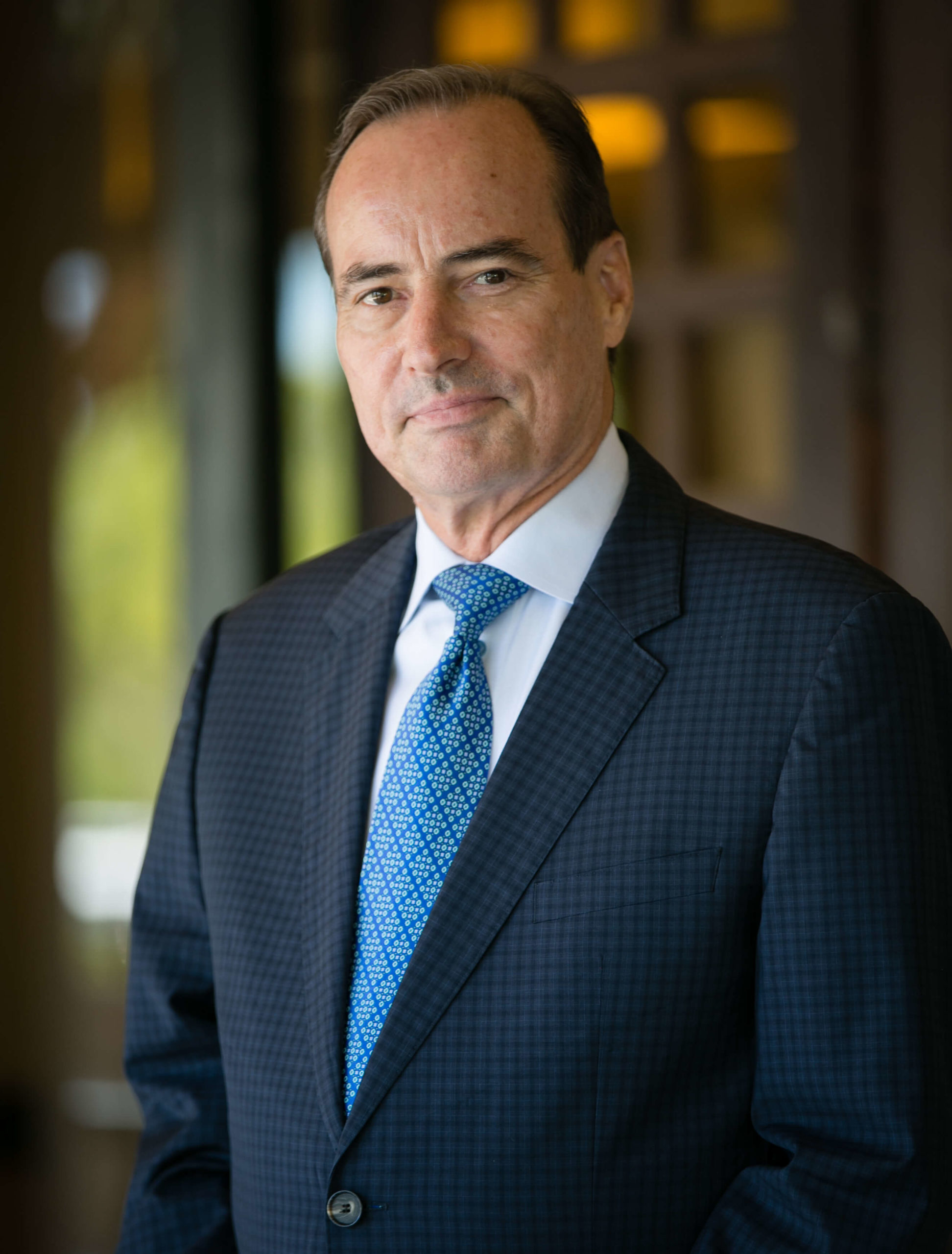